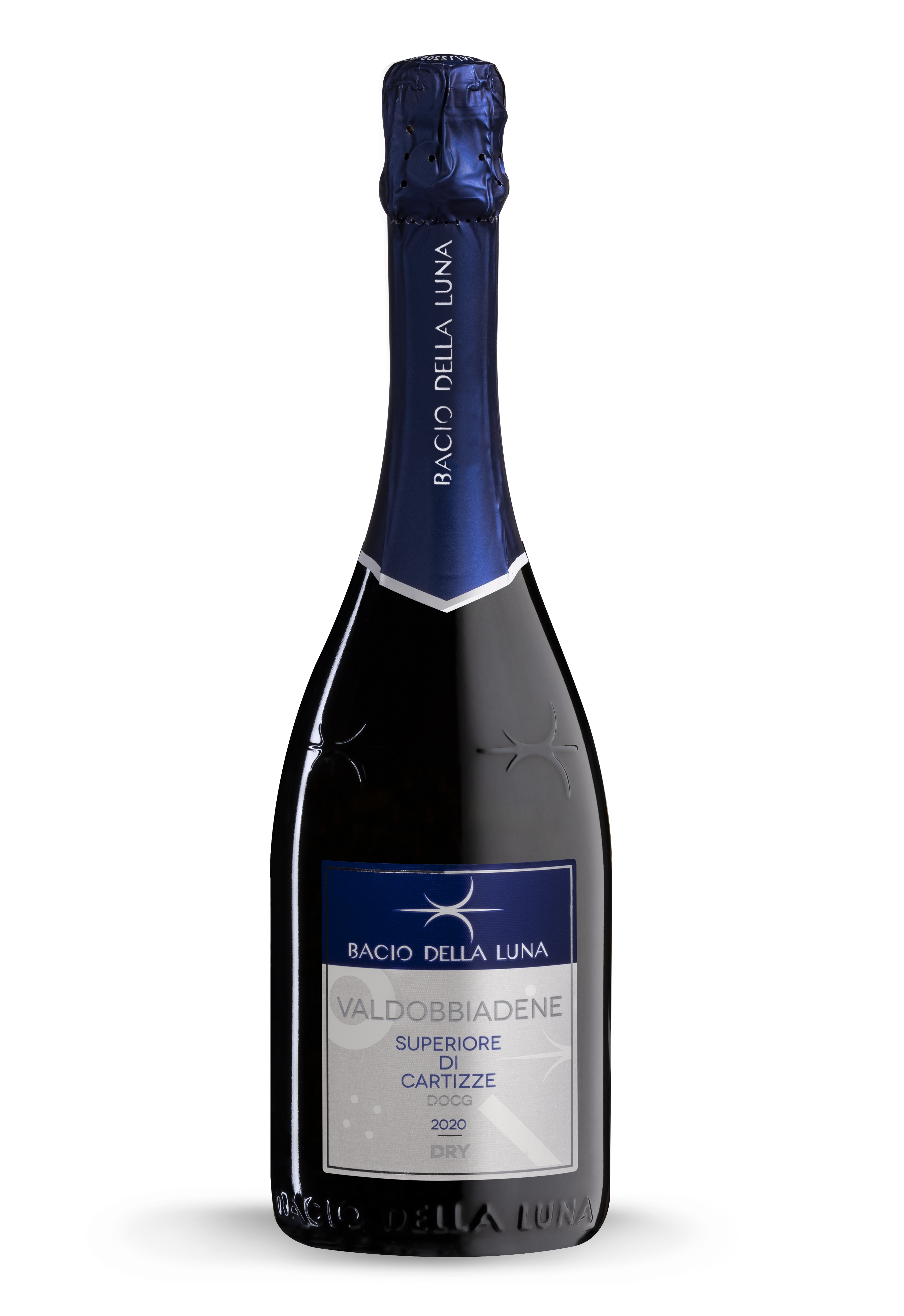 Brut is a sparkling wine with a residual sugar content between 6 and 12 g/l; below 6 g/l we have an Extra Brut. Thanks to their dry character, these “dry” wines are usually ideal for an aperitif, but they can also be paired with delicate main courses, fish or white meat.

The Classic Method is one of the two main production procedures for sparkling wines. Unlike the Charmat Method, here the second fermentation takes place directly in the bottle. The process begins with bottling the basic still wine, which can be a blend of wines of several grapes and/or vintages (cuvée) or a single wine from a single vintage (millesimato). After adding a selection of sugars and yeasts (tirage), bottles are left to rest in a horizontal position for a variable period of time (usually 24/36 months, but even longer). At this point, the bottles are placed on pupitre in a slightly inclined position with the cap facing downwards. Then, the remuage phase begins, it is a delicate rotation of 1/8 of a turn at a time that conveys the fermentation residues towards the neck. When the bottle reaches the vertical position, it is the moment of disgorgement: the neck is frozen to expel the frozen lees by uncorking the bottle. Finally, a mixture of sugars and wine (liqueur de dosage) is added to restore the ejected liquid, and the mushroom cap with the wire cage is affixed. In France, it is known as the Champenoise Method or the Crémant Method (depending on whether the production takes place in the Champagne region or the rest of France). The Classic Method requires longer production times than the Charmat Method. For this reason, classic method sparkling wines generally have higher costs.

The term Cuvée indicates a blend of wines from different vineyards (cru) and several vintages. Also called sans année, as opposed to vintage, these sparkling wines are produced with the aim of offering a fine wine every year, regardless of the trend of the vintage. The proportions of grapes in the cuvée can vary from year to year based on the characteristics of the individual harvest. To guarantee continuity of style and taste to its sparkling wines, each winery jealously guards the recipe of its special cuvée blend.

The pressing is the first operation that is carried out on the grapes immediately after the harvest. A very gentle pressure is enough to induce the breakage of the peel causing the juice to escape from the berries. The product of the pressing is composed of a liquid part (the must, together with juice and pulp) and a solid part that includes skins, seeds and sometimes stalks.

Once the crushing was performed by pounding the grapes with bare feet in wooden tubs, while today this operation is carried out by special machines called crushers (or crusher-destemmers) that allow perfect control over the pressure. Especially in white vinification, the pressing is soft: the pressure must be very delicate to avoid both the breaking of the pips, which could give a bitter hint to the wine, and the contact with the skins, which could release colouring substances.

Despite the English adjective “dry”, a Dry sparkling wine is a sweet and soft wine, with a rather high residual sugar: Dry from 17 to 32 g/l, Extra Dry from 12 to 17 g/l. This is why an Extra Dry or Dry Prosecco can be enjoyed at the end of a meal and even in combination with dessert (especially a Dry one).

The Glera vine, with its sparse and winged medium sized clusters and golden yellow berries, prefers steep soils with a strong limestone component. The Glera sprouts early, but ripes later than other varieties. Despite being a vigorous and robust vine, it fears water stagnation. In ideal conditions, such as those offered by the windy climates of Veneto and Friuli, Glera guarantees good and constant productivity.

The second main method for producing sparkling wines is due to Federico Martinotti from Asti, who was the first to experiment with refermentation in an autoclave. In the Martinotti Method or Charmat Method, after the first fermentation the still wines are placed in steel autoclaves, at controlled temperature and pressure, for a period ranging from 30 days to 6 months. The addition of yeast and sugar triggers the second fermentation responsible for sparkling: the characteristic bubbles that make up the perlage are the result of the transformation of sugars. When the yeasts have consumed all the sugars transforming them into alcohol and carbon dioxide, the wine is filtered and corrected with liqueur de dosage (a mixture of sugar and wine), and bottled. Unlike what happens in the Classic Method, the wines are ready to be drunk after being bottled. These sparkling wines tend to be fresher, fruitier and lighter than wines produced with the classic method, and have a coarser and evanescent perlage. Prosecco is a typical example of sparkling wine with the Charmat method.

The word millesimato derives from the French millésime, meaning year of harvest. Technically, a vintage sparkling wine is a wine obtained from grapes of a single vintage (at least 85%), which must be indicated on the label. A vintage wine is not produced at regular intervals, but only in exceptional vintages. It is the opposite of sans année wines or Cuvée which are instead blends of grapes from different vineyards, vines and/or vintages.

The adjective millesimato was once reserved exclusively for Champagnes produced with 100% grapes of the same year; today it applies to any non-cuvée sparkling wine. In the case of Prosecco, almost always produced with grapes from a single vintage, the mention “millesimato” wants to underline characteristics of particular value due to a longer and more elaborate aging process, or to the selection of grapes from a single cru or from an area particularly suited to the production of Glera grapes .

PERLAGE (or chains of bubbles)

Perlage is the typical effervescence which occurs when uncorking a bottle of champagne or sparkling wine. Pouring the wine, we can observe the formation of single bubbles or real chains that seem to flow from the bottom of the glass and then rise upwards. By observing the size and intensity of the bubbles, rising speed and persistence, we will be able to have a series of information on the wine we have in front of us and on its quality. To evaluate the quality of the effervescence, the following are examined: To favour the formation of perlage it is recommended to use tall and narrow glasses, possibly with a convexity that acts as a “trigger point” for the chains of carbon dioxide. The finer, more intense and persistent the perlage is, the better the quality of the sparkling wine will be.

After crushing (or sometimes after fermentation), there can be a pressing process. The grapes that have already been pressed are subjected to further pressure to facilitate the release of any residual liquid / must. In this way, the liquid part (must) is clearly separated from the solid parts (pomace).

The residual sugar is the quantity of sugar present in a bottle, expressed in grams per litre. Depending on the amount of sugar present, we will have a Prosecco Nature, Brut / Extra Brut or Dry / Extra Dry. Based on the residual sugar, we will therefore be able to understand if a certain bottle is more suitable for an aperitif or dessert, or if it can accompany us throughout the meal.

Subscribe to the Newsletter to keep in touch with the world of Bacio della Luna.